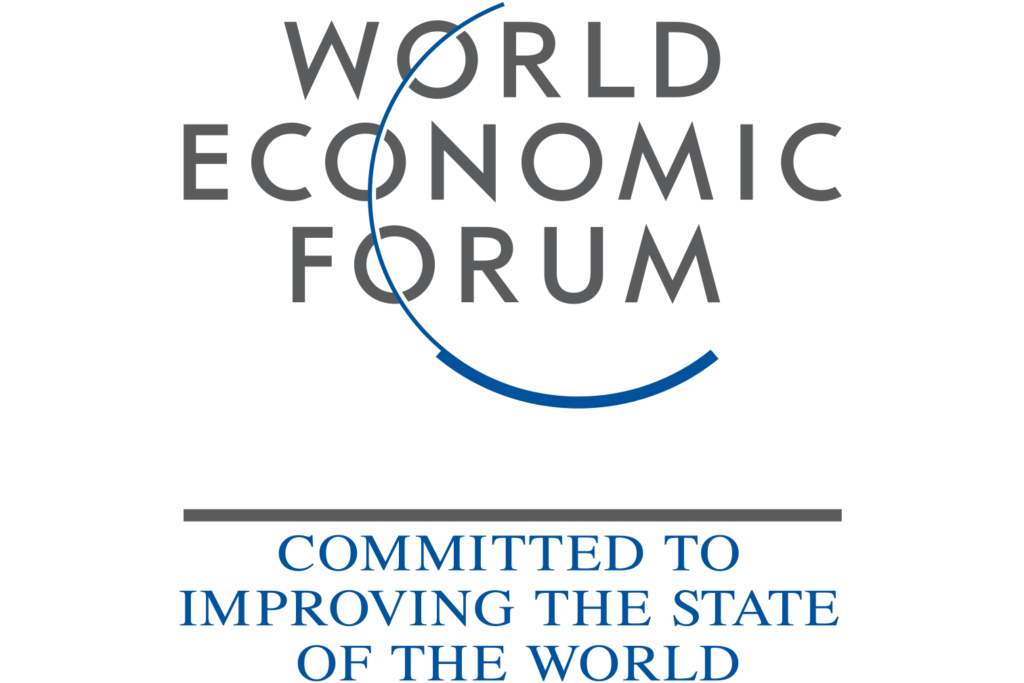 The World Economic Forum hosted its 50th annual meeting in Davos, Switzerland, from January 21- 24, 2020. Government officials and business leaders around the world met to discuss some of the most pressing issues facing the world today. The theme of this year’s forum was “Stakeholders for a Cohesive and Sustainable World,” and a common point of discussion was the transition away from fossil fuels towards renewable sources of energy to tackle climate change.

This panel centered around the transition of global energy away from coal and towards greener forms of energy, especially solar. The discussion sparked a debate about whether it is feasible to abandon coal and oil in the near future. While the panelists agreed that there needs to be a decrease in carbon emissions, they had differing views on the strategy in practical terms.

Joe Kaeser, President and CEO of Siemens AG, and Amin Nasser, President, and CEO of Saudi Aramco, expressed the importance of making coal plants more efficient, and thereby reducing emissions. They argued that this reduction would be sufficient in addressing the issue, but not all panelists agreed. Christiana Figueres, a founding partner of Global Optimism, argued for a complete transition away from coal. She conceded that it would take some time for this change, aiming for net-zero by 2050. Renewables, she argued, should become the backbone of global energy.

Fatih Birol, Executive Director of the International Energy Agency, echoed Figueres’ sentiment and added that he believes solar energy will see the most growth in the future. Solar, in his view, represents the most viable option for widespread renewable energy deployment. He also mentioned that developing countries will need assistance from foreign governments in making the transition to renewables, as they do not have the capital necessary for completing renewable energy projects.

The dire title of this discussion reflected the somber topic of conversation: natural disasters associated with climate change. Hindou Oumarou Ibrahim, President of the Association for Indigenous Women and Peoples of Chad (AFPAT), asserted that developing countries need to focus on basic human needs, while technologically-advanced countries should focus on tackling climate change. Natural disasters around the world are taking a greater social and economic toll on communities as droughts, fires and hurricanes become more extreme. Another panelist, Rajiv Shah, President of The Rockefeller Foundation, saw renewable energy as a solution to climate change, and not just for technologically-advanced nations. Specifically, he noted that solar-plus-storage options provide power at a lower cost than coal plants and that establishing a microgrid can also help impoverished communities.

Another topic of discussion was the role of the government in addressing climate change. All panelists believed in greater government participation. Oliver Bäte, CEO of Allianz SE, called for help from legislators to make the transition to solar and wind even more appealing to private companies. He maintained that businesses are ahead of the curve in addressing climate change, and governments need to be more supportive of the crucial transition to clean energy.

The general consensus from the panelists at the World Economic Forum is that climate change is one of the biggest problems facing society and businesses today. With corporations starting to look for ways to create value for stakeholders, they are realizing the importance of investments in sustainability and solutions for climate change. Speakers were vocal about how climate change is a pressing issue that not only impacts the future of our planet but significant populations around the world today, especially in developing countries. It will take a joint effort between governments and corporations to handle the issue and work towards a solution. While it might sound like a difficult task, the participants at Davos were optimistic that it can be done in the coming years with a strongly concerted effort among governments, corporations and the public.