Understanding Capacity Charges and the Cost of Energy Procurement 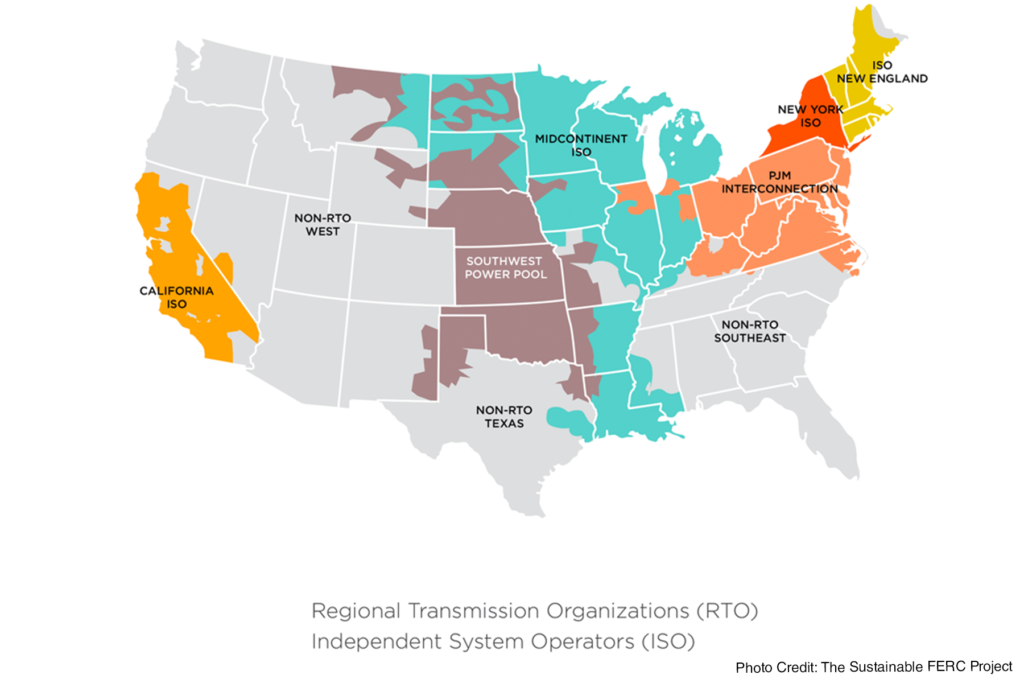 If your business is located in a capacity energy market, then capacity charges may constitute a significant portion of your electricity expenses. Capacity charges typically make up about 25% of your total expenses, but they can vary depending on region, facility load profile and energy year.

Capacity energy markets exist in regions overseen by a regional transmission operator (RTO), also called independent system operators (ISO). The purpose of capacity energy markets is to ensure that a generator will always be available when there is a higher energy demand. There are seven RTO regions in the U.S., and four of them include capacity markets – ISO New England (ISO-NE), New York ISO (NYISO), the Midcontinent ISO (MISO) and the PJM Interconnection (PJM), which covers the Mid-Atlantic States, northern Illinois and Ohio.

What are capacity charges?

Capacity charges reflect the cost of procuring sufficient energy supply available to meet the peak load of your facility. There are two main components to capacity charges:

Customers cannot change their capacity rates, but they can influence their ICAP tag. Given that capacity tags are measured during the highest energy demand periods, which typically occur on the hottest days of the year, these periods also tend to coincide with excellent solar irradiance levels.  As such, solar is well positioned to reduce, and in some cases eliminate capacity tags and their associated charges when the system is sized to offset the peak load of a facility. For example, if your business has a load of 800 kW during the system’s peak demand day, and your solar system is producing at 400 kW, you could reduce your ICAP tag by 50%.  At current capacity rates in PSE&G utility service territory, for example, that reduction could represent an approximate $85,000 decrease in annual capacity costs.

To learn more about how solar may reduce your capacity charges and other components of your electricity bill, please contact us here or give us a call at 888-225-0270.