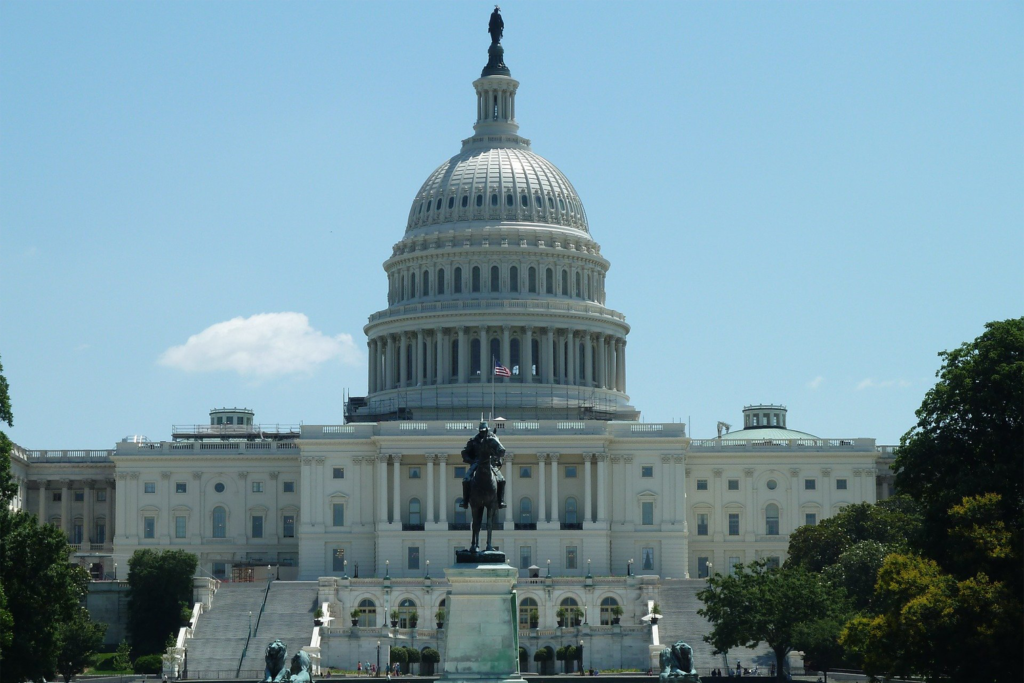 U.S companies continue to pave the way to a renewable energy future. As corporate sustainability becomes increasingly important to investors and consumers alike, leading corporations are using solar energy to reduce their climate and financial risk. States are also setting aggressive renewable energy targets and implementing innovative programs to make going solar even more economically compelling for businesses. Read on to learn about the latest solar incentives in your state.

The Garden State has been a leader in solar adoption for many years. Big changes have come to the state as the sun sets on the long-standing SREC market and the transition TREC program takes effect. The TREC provides highly attractive project economics and can provide significant energy savings from day one. The program is especially lucrative for large rooftop and carport solar projects. The state will eventually unveil a new successor incentive program, so time is of the essence to capitalize on the TREC market!

New York is always creating new and exciting ways to implement solar throughout the state. The Empire State has mandated ambitious goals of achieving 70% renewable energy by 2030, as well as deploying 3 GW of energy storage by the same time. NYSERDA’s MW Block Program, which provides compelling incentives for both commercial solar projects across the state, is filling up quickly. NYC is particularly attractive with higher rebates and a Property Tax Abatement that boosts project economics. Since the program operates on a first-come, first-served basis, now is the time to act!

Community Solar is an alternative way for companies to get involved, especially in the Con Edison territory. They can participate as a host, installing a solar project onsite, a subscriber, receiving credit for energy from a local solar project, or both!

Additionally, solar parking canopies offer the most lucrative opportunity in the Con Edison territory, given the extra incentives available for this kind of project.

California: Top of the Solar Leaderboard

A pioneer in clean energy investment, California has built the largest solar market in North America by providing lucrative incentives for companies, communities, and families to invest in the clean-powered economy of the future. California has fueled the most advanced solar-plus-storage market in the country through the Self Generation Incentive Program (SGIP) grants and the utilities’ electric rate options. The SGIP grants have kickstarted the C&I storage market nationwide, and California is beginning to leverage greater SGIP funding to provide some much-needed resiliency to customers and to the broader grid.

In 2019, Maine took a major step in supporting solar. The state increased the system size cap for net metering to 5 MW AC, and added an attractive “remote net metering” policy, allowing systems to be sited in optimal locations. With Remote Net Metering, commercial and industrial customers can now receive a monetary credit on their utility bill for each kWh generated by the solar system that is exported to the grid. In July 2020, Maine will also be unveiling a competitive procurement program in which selected projects will receive a fixed rate from the Maine Public Utilities Commission for the solar energy generated for 20 years.

Pennsylvania has shut down 14 coal plants since 2010, and the stage is set for Pennsylvania’s second act in energy. Legislation in Pennsylvania has paved the way to fill the state’s energy needs. Two bills aiming to target 100% renewables by 2050 with a portion of the new energy mix required to be from solar are moving through the state legislature with bipartisan support. The state is also looking to begin Community Distributed Generation programs, making offsite solar a viable option. With Pennsylvania falling short of meeting its Alternative Energy Portfolio Standard (AEPS) goals, SREC prices have begun to rise, contributing to increasingly attractive solar project economics.

Connecticut has long been a stalwart supporter of solar energy. With the longstanding LREC/ZREC program at the center of Connecticut’s solar market, the state has continued to support businesses that choose solar. PowerFlex has participated in every single LREC/ZREC auction held over the program’s 8-year history.

Connecticut is currently in a state of policy transition. Regulators are expected to release preliminary rules on a successor to current programs in the summer of 2020. In the meantime, the state’s legislature has extended the LREC/ZREC and Net Metering programs until the end of 2021, bridging the gap between the two policy programs in a predictable way.

An overhaul of the Shared Clean Energy Facility (SCEF) program is also underway, intended to encourage Community Solar across the state and give millions of residential ratepayers access to solar energy.

Illinois has an ambitious renewable portfolio standard that requires the state to generate 25% of energy from renewable sources by 2025. There are many incentives in place in Illinois that support solar, including the Adjustable Block Program, the Smart Inverter Rebate, and net metering. All of these programs make solar a lucrative option while helping to achieve their sustainability goals in the coming years.

The Future Energy Jobs Act in Illinois has fostered exponential solar growth since its enactment in 2017. Legislators and government officials have set priorities to adopt new clean energy legislation that promotes renewable energy.

Now more than ever, companies are stepping up to address climate change and mitigate their financial risks through solar. They can no longer ignore the economic consequences of climate risk and are making sustainability a core value. Long-term profitability depends on taking action now, and solar energy is playing a key role in many corporate sustainability strategies. Forbes recently reported that the U.S. solar capacity is projected to more than double over the next five years, and we expect continual growth in the commercial sector. Sustainability is not a passing trend for businesses; it is a necessary factor in business success. To learn more about solar opportunities for your company, contact PowerFlex today.