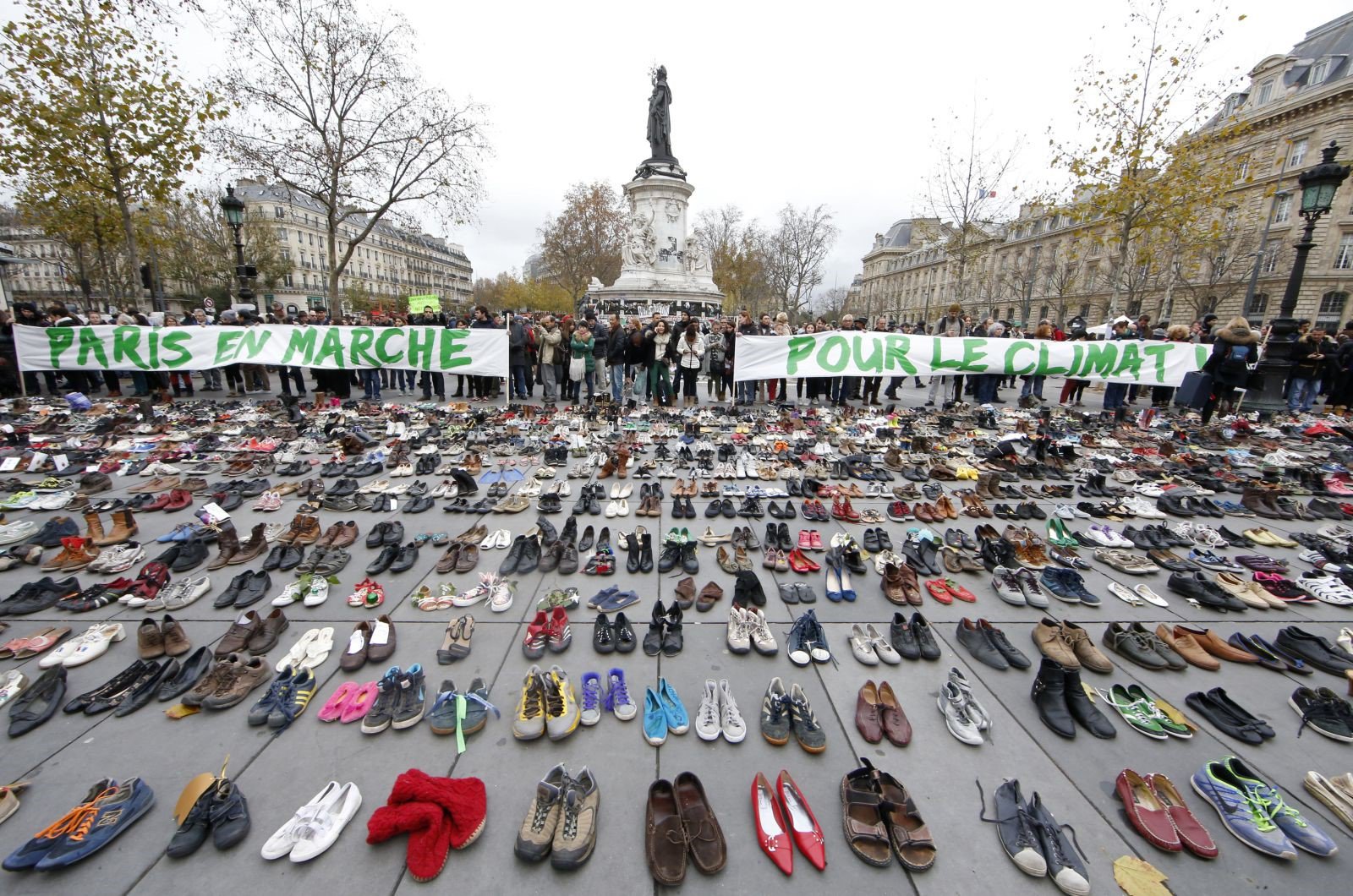 The world must ‘hear both the cry of the earth and the cry of the poor’. Pope Francis’ Laudato Si creates a robust social framework to think about the long-term goals of the world economy and environment. This framework gives context behind the recent discussions of climate change policies in Le Bourget, France.

On December 12, representatives from 195 nations reached a landmark accord to lower CO2 emissions and the effects of climate change. This is a sign to global energy markets that there is a growing shift toward zero-carbon energy sources such as solar. Serving the Kyoto Protocol’s goal of decreasing global temperature rates to 2 degrees Celsius, the 2015 United Nations Climate Change Conference has brought together delegations from both developed and developing nations to achieve a legally binding and universal agreement on climate change.

While climate change policies bring promise of a stable energy infrastructure and responsible use of fuel resources, they also present economic challenges to developing nations that depend on cheaper fuel to lift their residents up to a modern standard of living. Historically, it has been economically unfeasible to allocate capital to both state-building and clean energy in developing nations. Understandably, these developing nations prioritize their poverty issues over clean energy.

Hence, the efforts of the United Nation committee for climate change depend on partnerships with developing nations, because foreseeably, their economies will have a big impact on fossil fuel usage. This will be a challenge. How can the committee not only balance the interests of industrial powers, but also create economic benefits for developing nations that need to consider capital-constraints? In 2009, they came up with a short-term solution: money. Developed countries pledged to raise $100bn by 2020 to partially finance the shortfall that developing countries will face if they commit to clean energy. During the conference in Le Bourget, delegations will need to ensure that this fundraising continues ($60-$70bn raised so far). They will also need to figure out how to allocate the money and which state-building projects should be financed.

Impact on the Solar Industry

Solar projects should definitely be considered as cost-effective and carbon-decreasing instruments for the U.N. and its member countries. Many European states, such as Germany and France, have already led the charge in integrating solar and wind resources into their power grid. Possessing one of the world’s largest and most sophisticated economies, the United States also boasts a robust solar industry. The U.S. government has been instrumental in creating opportunities for corporations and homeowners to go solar. With federal and state solar incentives that help solar prospects compete against the massively subsidized fossil fuel industry, solar proponents in the U.S. will find it both economically and environmentally beneficial to tie their solar panels into the grid.

Current U.S. incentives may expire at the end of 2016, so time is running out. If there is not enough commitment from the developed countries to lead the climate change discussion, the developing countries may leave the discussion altogether.

The pressure mounts on the U.N. committee to create a mutually beneficial solution. On top of these negotiations, protestors also gather across the world (pictured above) to address the lack of urgency in these climate change conferences.

In addressing the importance of climate change, President Obama spoke “we salute the people of Paris for insisting this crucial conference go on – an act of defiance that proves nothing will deter us from building the future we want for our children”.

As a leading solar development company, it seems obvious why we would care about climate change discussions and their impact. Robust policies that help decrease carbon emissions can help the solar industry. PowerFlex cares about our environment and we leverage our unique business relationships to foster a collective way of thinking about clean energy. We encourage our clients to go green because it not only saves them money, but also reduces their environmental footprint. PowerFlex wants to create long-term partnerships with clients who share our goal of creating a more natural and sustainable business environment.