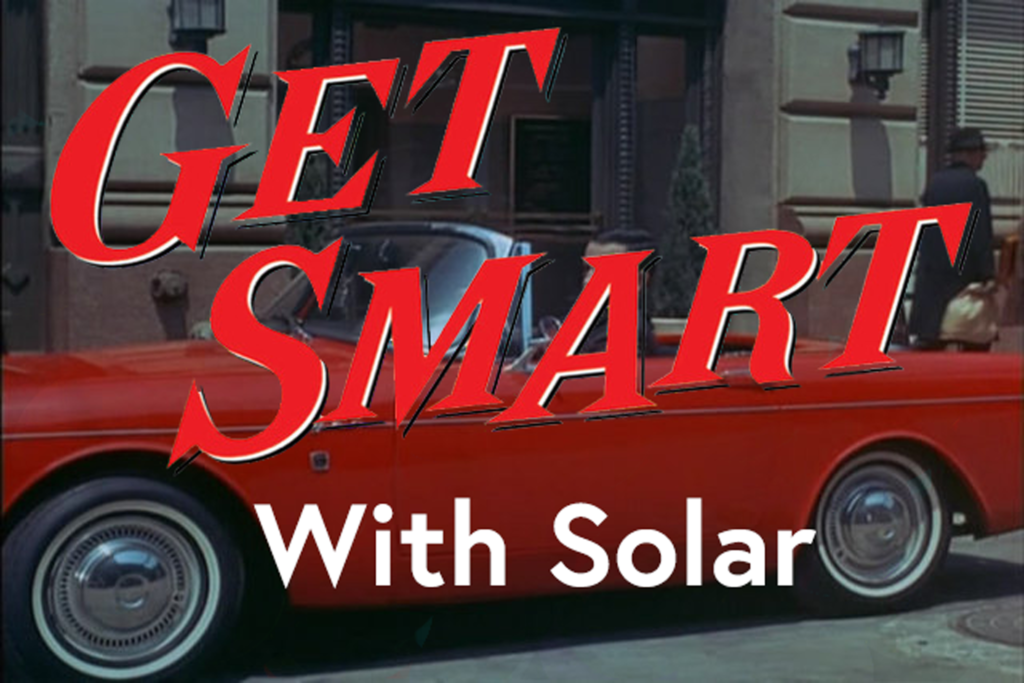 As policymakers across the U.S. continue to refine their methods of valuing solar energy development, several strategies have bubbled to the top.  Some policies emphasize a market approach that, in theory, benefits both utilities and solar system owners (e.g. New York’s Value of Distributed Energy Resources (VDER) Tariff).  While a market approach is advantageous because it incentivizes solar development based on the benefits that solar systems bring to a specific area of the electrical grid, this strategy may result in less predictable project economics. Other policies, such as Feed-In Tariffs, incentivize solar development by making project returns as predictable as possible, but conversely may over-incentivize solar development in less valuable areas of the electrical grid.

With the upcoming Solar Massachusetts Renewable Target (SMART) incentive set to debut in Q2 2018, Massachusetts will move towards balancing both of these approaches.  Massachusetts has been a solar industry leader and has a goal of reaching 3,600 Megawatts of solar energy by 2020. The SMART incentive is structured to support the procurement of approximately 45% of this goal.

The aim of the program is to encourage solar development in space-constrained locations, such as rooftops, parking lots and landfills, as opposed to large, undeveloped swaths of land.  The program accomplishes this by providing greater economic compensation for specific types of solar projects, such as solar carport systems and ground-mounted systems on landfills.

Solar projects under SMART will receive payments through one of two structures:

SMART Rates will be set according to the following methodology:

Based on the official numbers released last week, we believe that commercial solar systems in Massachusetts will enjoy some of the best project economics in the country.  If you are a Massachusetts business owner with rooftop or parking space, now is the time to explore what solar can do for you.  If you are interested, call us at 888-225-0270 or email us at contact@powerflex.com for a complimentary, no-obligation financial analysis for your site.