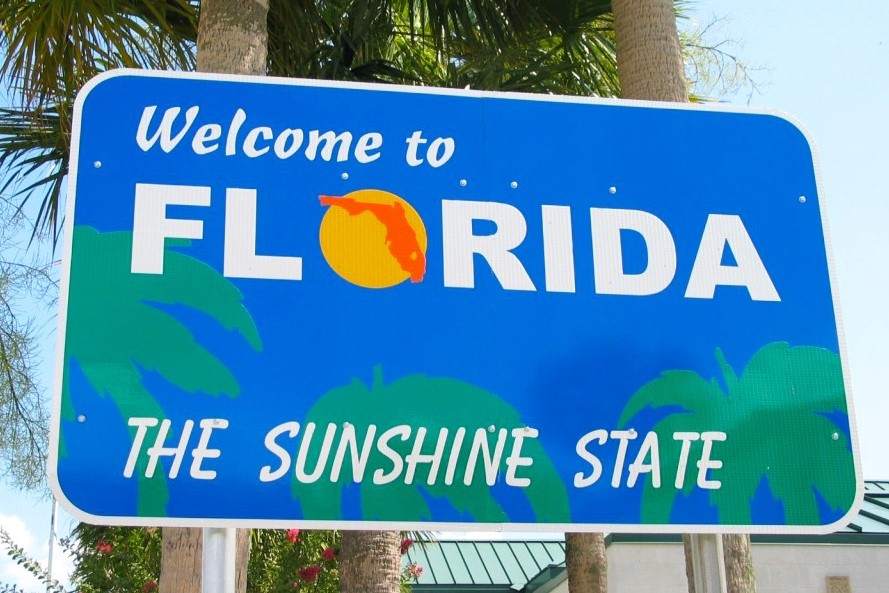 Amendment 1, titled “Rights of Electricity Consumers Regarding Solar Energy Choice,” uses deceptive language to disguise itself as a pro-solar amendment.  Although the bill promises to “give residents of Florida the right to own or lease solar energy equipment for personal use,” it may actually take all of the private-sector financial benefits of solar energy away from consumers and give them to the utilities.

The Energy Information Administration projects the U.S. solar capacity to grow from 10 gigawatts in 2014 to 27 gigawatts in 2017, an average annual growth rate of 39%.  This significant projected growth in solar is largely due to favorable solar energy policies like net-metering and third-party ownership, two policies that the utilities behind Amendment 1 seek to eradicate.  These policies are critical for the transition of our nation’s energy portfolio from fossil fuels to renewable energy.

Florida is already far behind other states when it comes to offering renewable energy incentives; Amendment 1 would cement the unsatisfactory status quo into the state constitution, making it nearly impossible to draft and implement smart solar policy in the future.  Amendment 1 claims that it would give consumers the right to lease solar energy equipment, but Floridians already have the right to do so.  Amendment 1 is promising people rights that they already have in order to lock in the pro-utility status quo for years to come. It would prevent the state’s solar energy markets from evolving and maturing to the degree that they have in states with pro-solar legislation.

Utilities are banking on the uninformed masses to blindly vote yes on Amendment 1, and Floridians simply cannot let that happen. On election day, make sure to VOTE NO on Amendment 1 and spread the word to family, friends, co-workers, and others who will be voting in the election. Let’s pave the way for solar energy in the Sunshine State.

For more information, check out BallotPedia’s entry on the amendment. To find out how you can help spread the word against the amendment, visit the Floridians for Solar Choice website.