World Economic Forum 2017: Perspectives from Davos on Making the Transition to Clean Energy 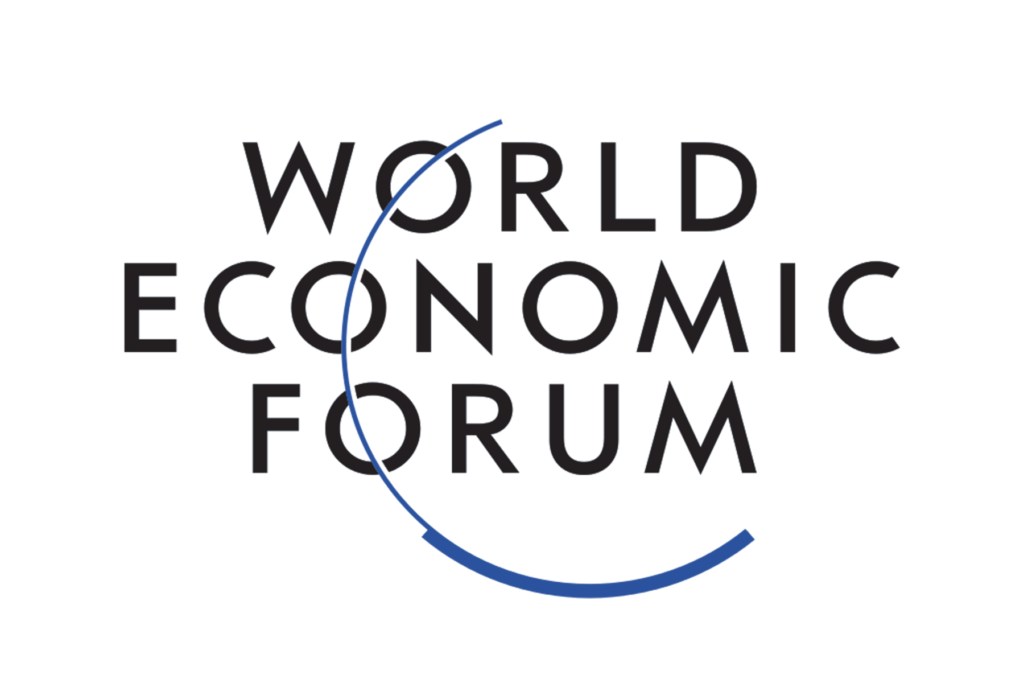 On January 17th, 2017, government officials and business leaders from over 70 countries assembled in Davos, Switzerland for the World Economic Forum. During the four-day meeting, the participants discussed a host of exigent global issues. Klaus Schwab, Chairman of the World Economic Forum, introduced this year’s theme, “Responsive and responsible leadership,” and emphasized the importance of having leaders who can help the public navigate the rapidly changing world during the Fourth Industrial Revolution­, or the current digital transformation. Among the key topics addressed was energy, specifically in the context of climate change, energy security, and the global economy.

This discussion centered on the question of fossil fuel dependence in the coming years, specifically in the face of climate change and an undisputable shift towards renewables. While the panelists all agreed that investing in different kinds of energy is crucial during this time of transition, most of them conceded that hydrocarbons would still play a significant role in the market for at least the next few decades.

Fatih Birol, Executive Director of the International Energy Agency, however, highlighted the instability of oil prices and the economic strain that recent low oil prices are putting on various countries. He warned that if these trends continue, there could be a sizable gap between energy demand and production. Meanwhile, he advocated for solar, the cost of which he noted has come down dramatically in just the last five years. He identified solar as a clean and easy alternative for coal that can help meet the growing energy demand.

Several panelists, despite having vested interests in the oil industry, acknowledged that renewables are the inevitable direction of the energy sector. They discussed the steps their individual companies and countries are taking to facilitate and prepare for the transition.

This session opened with a restating of the 2015 Paris Agreement created to mitigate climate change by reducing greenhouse gas (GHG) emissions. Energy production and consumption comprise two-thirds of the world’s GHG emissions, and the panelists discussed several steps to meet the goals outlined in the agreement.

They also emphasized three necessary attributes of energy: reliable, clean, and affordable. The clean energy transition will vary depending on a country’s economic development, but the panelists stressed the importance of international cooperation in addressing the critical issue of climate change.

Despite concerns about the new administration in the U.S., the panelists seemed optimistic about meeting the goals of the 2015 Paris Agreement. The falling costs of renewables and the volatility of oil prices only add to the momentum towards clean energy that many leaders at the conference consider unstoppable. As of now, however, the detrimental health effects of pollution and the looming threat of environmental instability are insufficient motivation for many companies to make significant changes in their energy production and consumption. Given this, the leaders at Davos are calling for stricter enforcement of carbon emission reductions.

Solar energy continues to rise to the forefront of conversations about renewable energy as having the greatest potential of shifting the balance of the energy mix away from fossil fuels and towards clean energy. Solar initiatives are paying off all across the world in both developed and developing countries, and the next step is scaling up the efforts to achieve even greater benefits.