Solar Renewable Energy Credits (And Why Washington D.C. has the Best SREC Market in the Country) 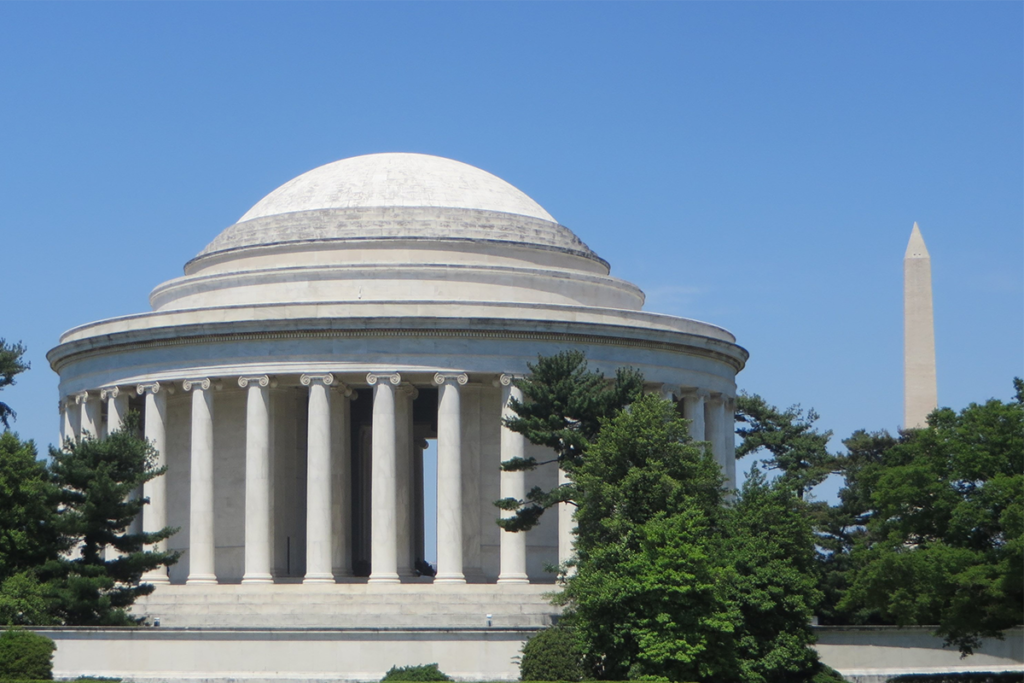 What is a Solar Renewable Energy Credit (SREC)?

Essentially, an SREC represents the environmental/green value derived from 1 megawatt-hour (1,000-kilowatt hours) of solar energy generation.  SRECs are tradable environmental credits distinct from the physical electricity produced by solar systems and can be an additional revenue stream for solar projects.

To explain further, some states have set up overarching renewable energy credit (REC) markets to ensure that a certain percentage of their energy mix comes from renewable energy.  These REC markets are driven by a state’s Renewable Portfolio Standard (RPS), which is the target percentage of renewable electricity generation that the state mandates utilities to sell.  If utilities do not meet the RPS requirement, they are forced to pay a per megawatt-hour penalty called the “Alternative Compliance Payment” (ACP).

To avoid paying high ACPs, utilities can purchase RECs from third-parties instead of producing all of the renewable generation themselves (e.g. installing their own solar systems).  As such, RECs will typically trade at a value below the ACP for a respective year.

Certain states have set up “solar carve-outs” as part of their RPS standards, which require a specific part of the renewable energy generation target to come specifically from solar.  Hence, the existence of SRECs and solar alternative compliance payments (SACPs).

Why is the market so good in Washington D.C.?

The Renewable Portfolio Standard Expansion Amendment Act of 2016 was passed into law in the District of Columbia on October 8th, 2016.  The Amendment increases the RPS for the District to 50% by 2032 with a solar carve-out of 5%.  It also increases the DC SACP to $500 per megawatt-hour through 2023.  The schedule below shows the annual RPS, solar carve-out and SACP through 2032 under the Amendment.

As a result of the Amendment, the spot price, or current trading price, of an SREC in Washington D.C. is currently around $480 – $485 per megawatt-hour.  This is just below the SACP, thereby indicating the high demand for and undersupply of SRECs in the market.  To put the numbers in perspective, current SREC prices in New Jersey, the next most attractive SREC market in the country, are currently in the $240 – $245 range.

Furthermore, if you had a 1MW solar system (approximately 100,000 square feet of usable roof space) in Washington D.C. that produced 1,200 megawatt hours of electricity in 2016, and sold the SRECs at the current trading price, you would receive over $575,000 for the SRECs.  This SREC revenue would be in addition to all energy savings realized from the solar system; approximately $120,000 annually assuming a $0.10 per kilowatt hour avoided electricity cost.  When you add on the 30% federal investment tax credit and the benefits of accelerated depreciation, https://www.powerflex.com/president-obama-signs-omnibus-budget-includes-solar-itc-extension-and-bonus-depreciation/you have a solar project with an extremely rapid payback that delivers a strong return on investment. Even if you prefer to enter into a Power Purchase Agreement (PPA) or a solar operating lease, a project will still deliver significant and immediate cash savings with no associated capex requirements.

The combination of current federal incentives, high SREC values, and low module prices makes this undoubtedly the best time ever to go solar in the District.

Contact our Washington D.C. Director, Dave Groberg, at dgroberg@entersolar.com or call us at 888-225-0270 to learn more about how solar makes financial sense for your business.