Cities worldwide embrace green roofs and solar roofs to address climate change, and one of the cities leading the pack is New York City. Here’s more about NYC’s mandate on solar and green roofs and what makes them so beneficial.

Overview of Solar and Green Roofs

Solar and green roofs help the environment in different ways. Solar roofs convert sunlight into clean, renewable energy. New York stipulates that roof-mounted solar systems must be at least 4 kilowatts in size as part of the city’s new mandate, but there’s a lot more to it than that.

Green roofs absorb less heat than regular roofs, keeping buildings cooler and limiting energy consumption and costs. They commonly consist of vegetation, a growing medium, water drainage, waterproofing, and a root barrier that protects the building’s roof below it (EPA). They also can be spaces for city dwellers to enjoy plantlife in an otherwise urban area.

What Is the Mandate?

Effective as of November 15, 2019, the mandate is a pair of two separate laws that are part of New York’s Climate Mobilization Act. They “require all new buildings and existing buildings undergoing certain major roof renovations to have a solar photovoltaic system, a green roof system or a combination of the two,” as announced in a New York City Department of Buildings press release. Buildings are responsible for around 70% of the city’s greenhouse pollution. The legislation is intended to help cut such emissions 80% by 2050, the same year Mayor Bill de Blasio hopes NYC at large will be carbon neutral. Green roofs and solar roofs help achieve this goal by reducing heat and reliance on fossil fuels, bettering air quality, and turning unused areas into clean-energy producing spaces.

The mandate contains stipulations for whether a green roof or a solar roof should be installed, as well as a list of exceptions. Buildings with high-pitched roofs do not need to implement a green roof; they may install a solar roof if the proper conditions are met. Roofs with a lot of shade are not conducive to solar systems but may be better suited for a green roof with appropriate plant species. The mandate doesn’t apply to sections of roofs deemed essential recreational spaces, house pre-existing structures such as water towers or antennas, or where the installation of equipment would violate the fire code. (See here for more exceptions to the mandate.) All other roofs are eligible and must comply with the mandate to work towards a greener, more sustainable New York City.

Whether or not your city has a green roof or solar roof mandate, deciding to install a solar system at your facility makes good environmental sense and often has a strong economic case, especially for businesses. In producing environmentally-friendly, renewable energy, you’ll reduce your company’s dependence on fossil fuels and the energy grid and see savings on your utility bills over the next 25 years or more. Plus, lucrative federal and state-level incentives can provide you with high ROI.

Need a provider for all your solar and storage needs? Look no further than PowerFlex, the company that’s been at it for over a decade and has helped many high-profile clients simply and seamlessly lower energy costs and meet sustainability goals. In New York City alone, we’ve enabled Bloomberg L.P., Cornell Tech, and Fordham University (among many others) to go solar and enjoy the benefits of renewable energy. For a free solar assessment, contact us today. 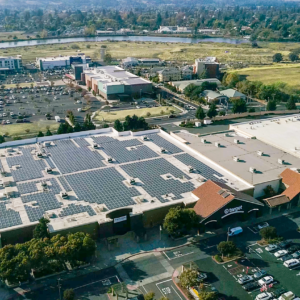 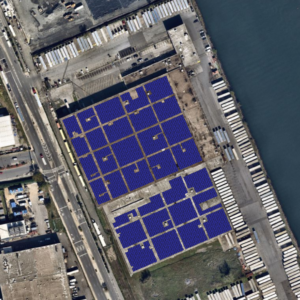 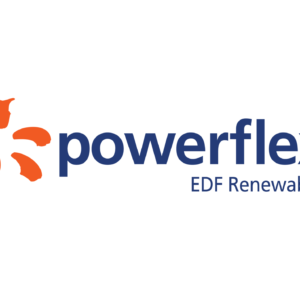 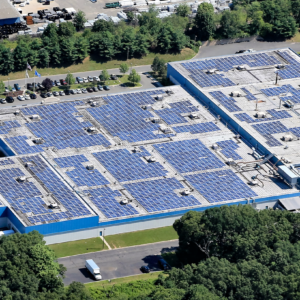