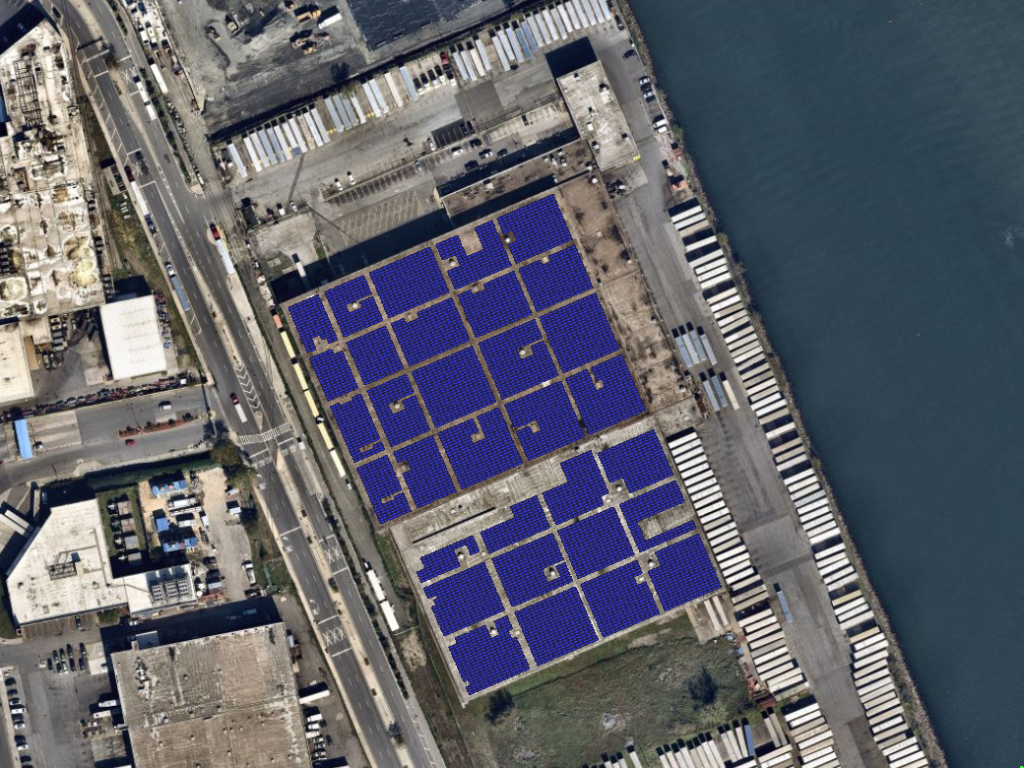 Designated a community solar project, the initiative will allow residents in the same utility area to share in the clean energy produced by the system. Roughly 300 residents are expected to qualify for this no-cost option, which will reduce their electric bills by 10%.

“After nearly a half-century in Hunts Point, we’re thrilled to be able to support our community by creating a greener New York,” said Krasdale President Gus Lebiak. “Our focus has always been on giving back to the communities we serve, and this project represents our continuing commitment to the Bronx. We want to thank the City of New York and PowerFlex for partnering with us on this initiative.”

You can view the press release by clicking here.

We’re excited to share some press surround the announcement: